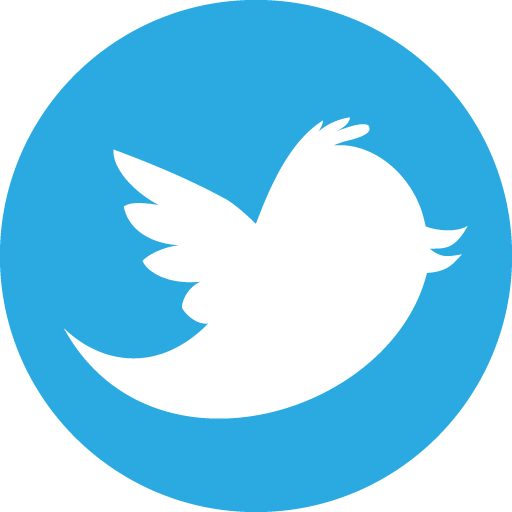 KMBA has a seven-person Board of Trustees composed of five member-representatives from its various areas of coverage, a staff member of KDCI, and an independent member. KMBA’s general manager sits as ex officio member of the Board. With the exception of the independent member, the members of the Board elect from among themselves KMBA’s president, treasurer, and secretary. The member-representatives to the Board are elected annually from among the area coordinators, who are themselves elected from among the chiefs of the centers in each KDCI field office. (As of 2013, KMBA had 15 area coordinators from among KDCI’s 23 field offices. A KMBA coordinator is elected in field offices with more than 1,000 client-beneficiaries; KMBA’s account officers serve as coordinators in the rest of the field offices.

KMBA also has a four-person Board of Advisers composed of the President and Chief Executive Officer of KDCI, two client-beneficiaries of KDCI who are also members of its Board of Trustees, and the KMBA president who had ended a preceding term.


KMBA BOARD OF TRUSTEES KMBA BOARD OF ADVISERS